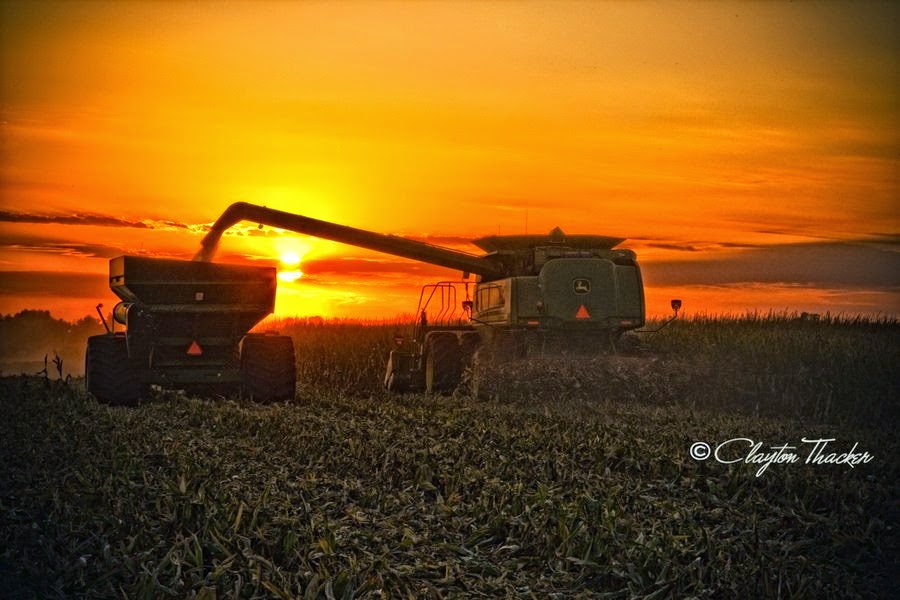 We all know the hunger is real. It is estimated that 1 in 7 people in the world go to bed hungry everyday. Hunger is the world’s #1 health risk, it kills more people every year than AIDS, malaria and tuberculosis combined.

American Farmers feed an average of 155 people where in 1960 they would feed only 25 people. Remember this growth is supported on half the amount of land we used to have and the everyday cost increases facing producers.

Always thank a farmer and be proud of American Agriculture. We go to work each day to feed and take care of the health and well-being of the world. Because food is never just food.

Posted by Unknown at 6:12 PM No comments:

"Judge each day not by the harvest you reap but by the seeds you plant."
Robert Lewis Stevenson

It's the time of year again, a time where farmers are up early and out late. The time they have prepared for since early summer. The reason they pray for rain and worry when it doesn't rain.

Did you know that American farmers produce 40% of the world’s corn and it is grown on 90 million acres in the Heartland of America. US Farmers export corn to China, Russia, Brazil and other countries. US corn is used for fuel, food and fiber around the US and abroad. 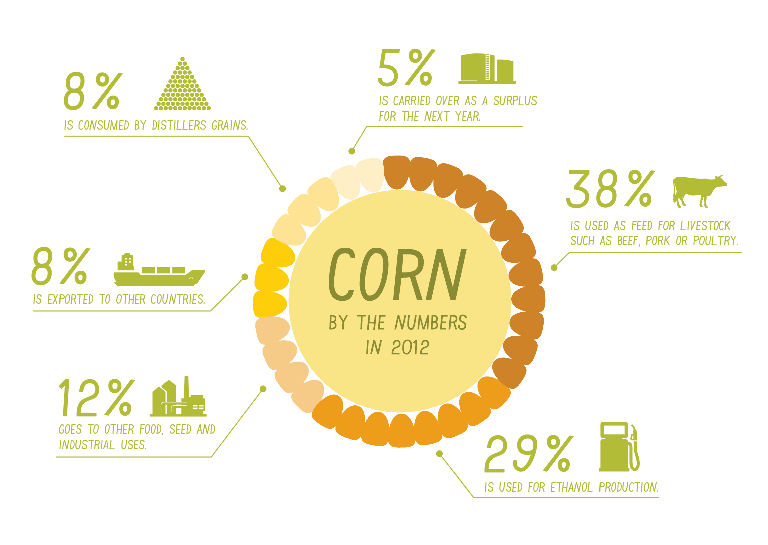 Remember to thank a farmer for working an average of 70 hours a week to provide for a growing population.

Posted by Unknown at 7:43 AM No comments:

We May Be Small But We Are Mighty!

“Well in the town where I was raised, the clock ticked and the cattle grazed Time passed with amazing grace….. Back where I come from”
-       Kenny Chesney 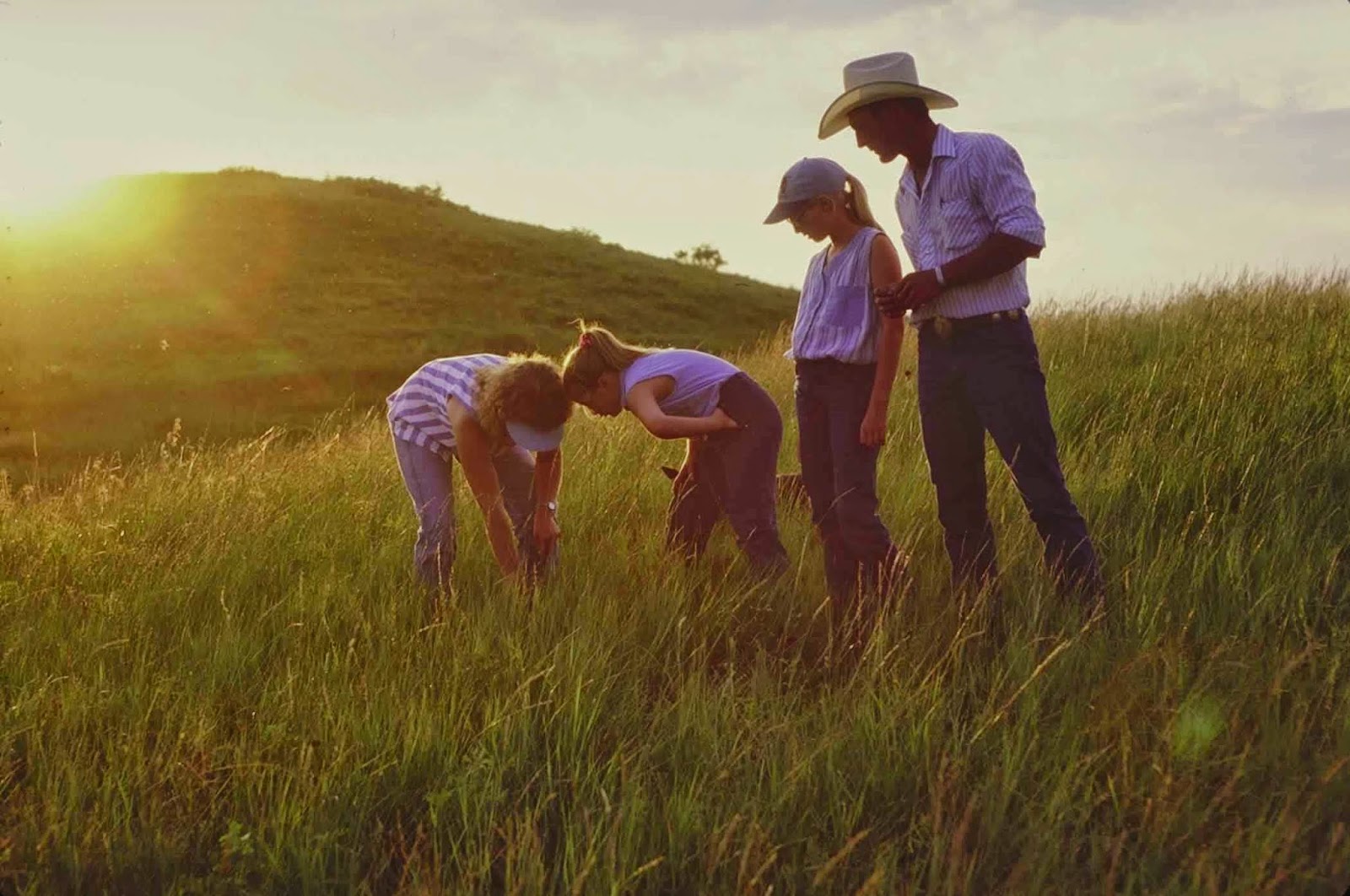 I have grown up on a fifth generation farm in a rural area of Tennessee where my family and I raise beef cattle and have a hay crop each year. To me, that is a normal way of living. A typical day is filled with checking the cows, performing routine herd maintenance, driving the tractor, putting up hay, caring for sick animals, and YES, even the dreaded task of mending broken fences. Sure, it has its ups and downs BUT it’s a life style that I would not trade for anything.

I say all of this to inform you that, farm and ranch families compromise ONLY 2% of the U.S. population (Big shout out to the few and the proud—yahoo!)

But, this can mean several things for the agriculture industry. First, several farming operations are being overcome by factory farms (which isn’t necessarily a bad thing) but unfortunately the average American farmer is losing out on the benefits from living on a farm and being involved in production agriculture. It’s disheartening. Secondly, the average American is at least two generations removed from the farm. The gap between the farmer and the consumer is growing, and it shows through the 2% of family farms that make up our population.

So here is my challenge to the farm families out there- keep up your hard work! It is through your hard work, dedication, and resilience that our industry is able to thrive. But also, remember that we are becoming few and far between so we must use this to advocate for the industry and let the average consumer know the TRUTH about what happens in production agriculture.

We may be small but we are MIGHTY!

Remember this is our story. Be proud of it.
Posted by Unknown at 10:35 AM No comments: